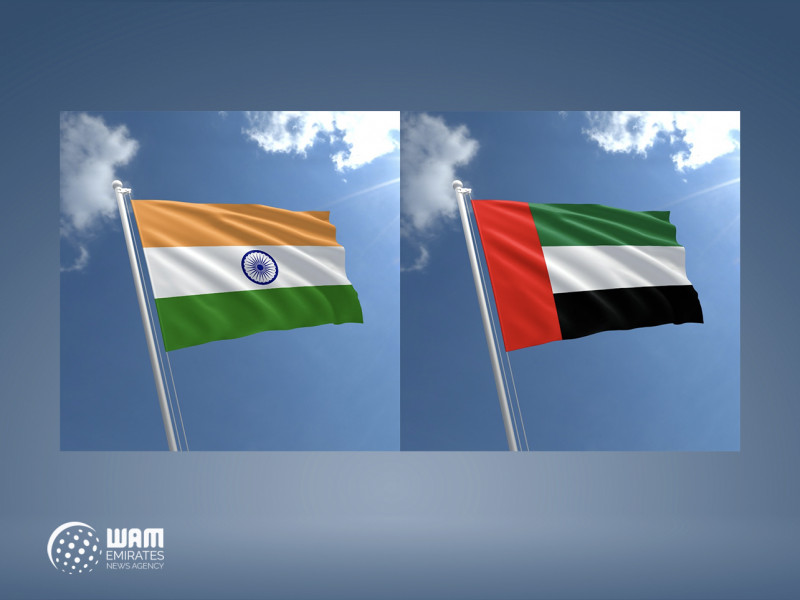 From Krishnan Nayar NEW DELHI, 10th February, 2020 (WAM) – A whopping 65 per cent of Indians living outside their country have made the six Gulf Cooperation Council, GCC, states their expatriate home, the Lok Sabha, the lower House of Indian Parliament was informed during its ongoing budget session.

Of these six GCC states, the UAE tops the list as home to the largest number of Indians, closely followed by Saudi Arabia. The third largest concentration of Indians is in the United States, but their number is way behind, at a mere one fifth of the combined total for the UAE and Saudi Arabia.

Data from India’s central bank, the Reserve Bank of India, also given to Parliament simultaneously, said $ 76.4 billion flowed into India by way of remittances from Indians living abroad. This is the figure for the financial year 2018-19, the last year for which full statistics are available. No country-wise source for the remittances was provided.

Worldwide, the UAE topped the list of countries hosting Indians at 3.42 million. This an increase over 3.1 million Indian residents at the end of 2018 showing the UAE as the most popular destination for those here seeking opportunities abroad.

Separate statistics show that 55 per cent of Indians travelling abroad pass through the UAE at some point in their journey. Simultaneously, the number of Indian tourists to the UAE and hotel occupancy by them in Abu Dhabi and Dubai have also soared.

With big publicity campaigns under way for Expo 2020 Dubai, the expectation here is that the number of Indians visiting the UAE this year and the next will reach record levels.

More than half of UAE residents say the Expo 2020 will boost local economy, study says

Under the patronage of His Highness Sheikh Mohammed bin Rashid Al Maktoum, Vice President and Prime Minister of the United ...

What is your vision for Egypt’s industrial sector following COVID-19, and what are ...
Newswire

Rove Hotels unveils the only on-site hotel at Expo 2020